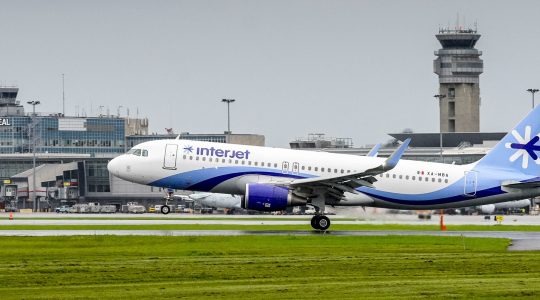 In the summer of 2017, Alice Public Relations conducted the media annoncement of the first Interjet flight between Mexico and Canada, with nonstop service between International Airport Pierre Elliott Trudeau of Montreal and the international airport Benito Juárez in Mexico City as well as in Cancún

The results were more than satisfactory

Similar media announcements took place in Toronto and Vancouver reaching out to Business, Travel and Tourism journalists. The key dailies as well as the Travel industry media across Canada covered these events. 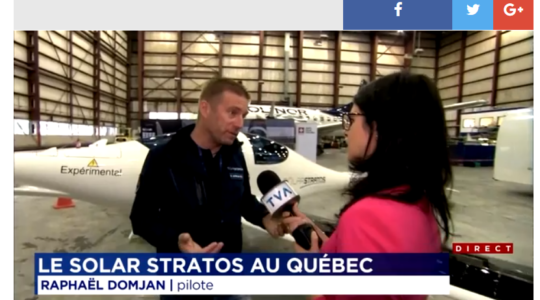 The visit of the Solarstratos Mission created a buzz in Montreal which generated live interviews, news reports in the daily La Presse +, the TVA Salut-Bonjour morning show, Le 15-18 radio show at ICI Radio-Canada. 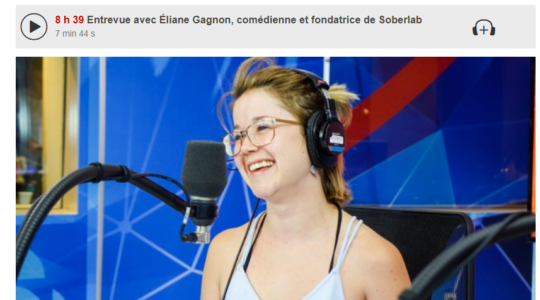 A new company with a SOCIAL MISSION has emerged to promote happy and sustainable SOBRIETY. SOBERLAB is a creative space, for reaching and maintaining sobriety, a safe gathering place for people dealing with addiction. ALICE joined the Soberlab movement, initiated by actress, filmmaker and director ELIANE GAGNON, to launch the message of its founder. To raise awareness ALICE orchestrated a media relations campaign in key Quebec media markets challenging people to experience Partying without having a drink! 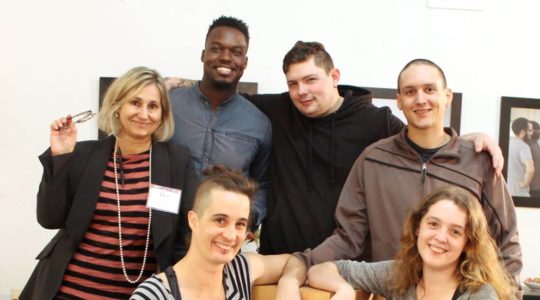 Bois Urbain: a passion for business and social economy

On this occasion, ALICE took the opportunity to orchestrate a media relations campaign with local media to highlight the organization's social mission and to promote high quality wood products manufactured by motivated employee-participants. 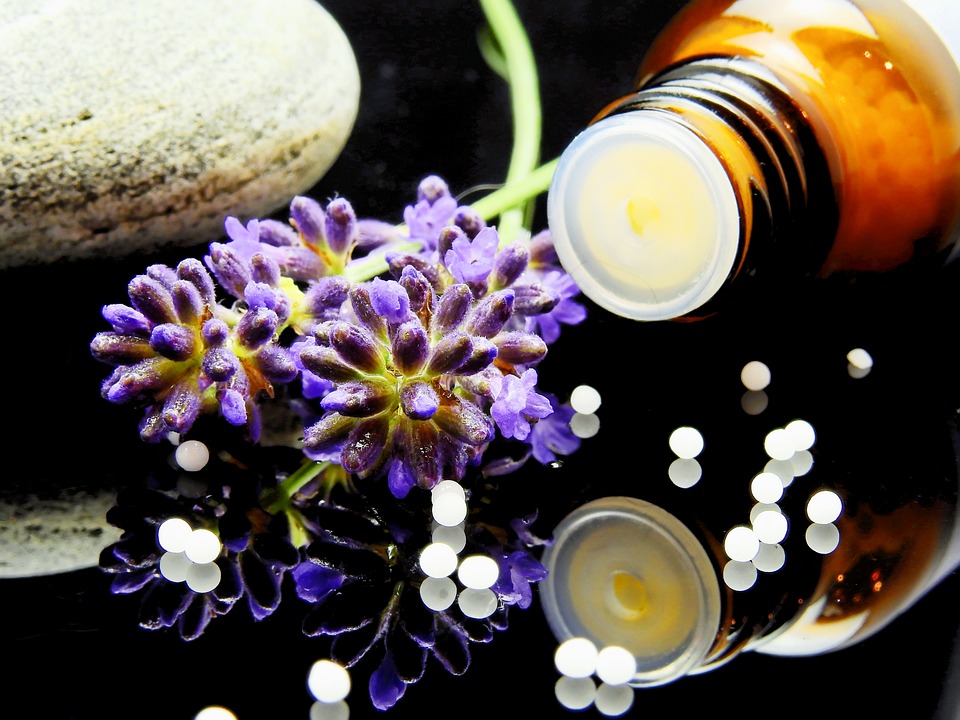 Promoting alternative medecines as part of the solution

Alice Public Relations developed a positioning strategy to promote the contribution of non-regulated naturopathic medicine and other alternative medicines in Quebec at the 2016 International Symposium on Naturopathy, organized by the Group de recherche en approche intégrée en santé (GRAIS). For this, ALICE designed and produced a graphic signature for the event, developed well-received talking points and crafted strong key messages. We invited journalists to open the debate on the recognition of alternative medicines.

La Presse conducted an independent interview with the spokesperson of GRAIS and published an article that triggered a debate among representatives of official and alternative medicine. Alice followed up with a "letter to readers" campaign in reaction to the article. After the event, participants in the Symposium have been following up with the Quebec government to discuss appropriate measures to regulate alternative medicine practices in Québec. 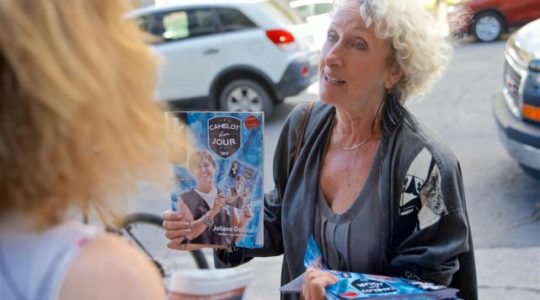 Alice Public Relations took up the challenge of increasing awareness of l’Itinéraire’s flagship event, Camelot d’un Jour, in key media markets where the street newspaper is  distributed. On September 22, 2016, the event brought together some twenty public media personalities and actors, including Guylaine Tremblay, Marc Labrèche, Johane Despins, and  Florence K who, for one hour, sold the l’Itinéraire to passers-by etc.   ALICE’s team developed and executed a traditional and digital media relations campaign, while optimizing the organization’s communication resources and network. Four media waves where executed with mass media, including television and radio hosts (morning and drive home shows), cultural columnists, weather and traffic reporters, as well as a social media initiative. 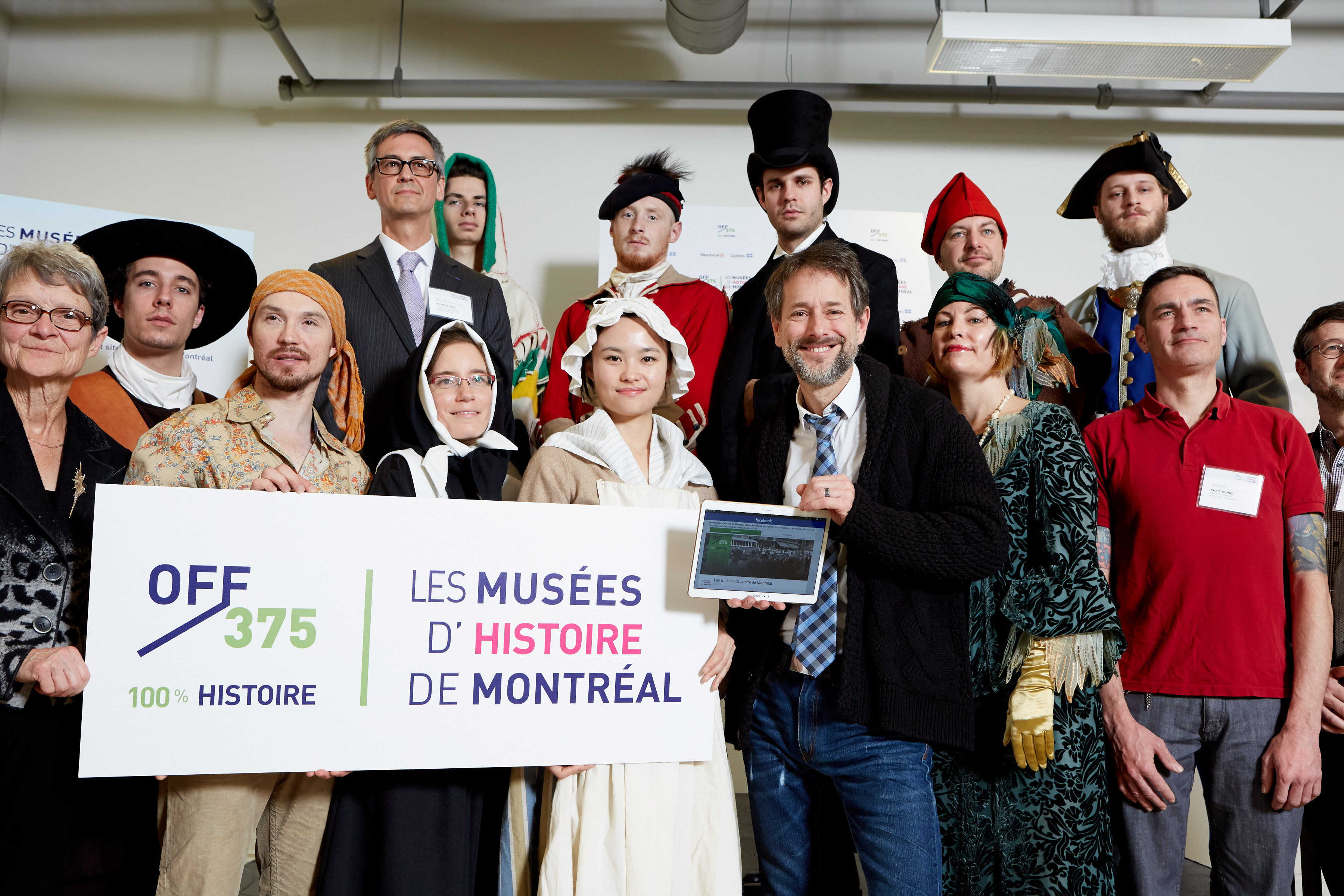 OFF event and clever partnerships to promote Montreal History Museums

Alice Public Relations has developed a traditional and digital public relations campaign aimed at history enthusiasts, as part of an OFF 375 program for the History Museums of Montréal. The first component of the campaign was to develop strategic partnerships with key Montréal players, such as car2go, l'Itinéraire magazine, the Association des petits hôtels de Montréal and Journal Métro.  In addition, ALICE will orchestrate public relations and promotional activities throughout 2017, including the publication of 100% History monthly articles in Journal Métro and special packages for tourists, etc.